World Heritage
In the depths of northeastern India, overlooking the border with Bangladesh lies the state of Meghalaya.

In northern India, in the rainforest of Meghalaya, there is a place where the bridges are alive. ALMA DE LUCE® tells us this wonderful symbiosis between nature and humans through the MEGHALAYA piece, a masterpiece of artisan’s know-how with a breathtaking design.

The bridges are unique in the world, made by hand from the aerial roots of a type of rubber tree (elastic ficus), which continues to grow and strengthen over time. They are structures of such elegance and beauty that none human construct achieves: moss-lined, the roots forming beautiful tracery laces on the lateral "handrails" and barely moving. Suspended above the rivers, we see them only when we are actually reaching the water because they are planted in silence and in shade.

ALMA DE LUCE® combines the design and artisan’s know-how, in a result that reflects the best in Nature.

It was a method adopted in India that understood nature and, instead of going against her, used it to own favor. They have created a unique architectural and ecological solution in the world, a network of bridges and staircases that cross their territory, which are literally waterproof and weatherproof.

In the depths of northeastern India, overlooking the border with Bangladesh lies the state of Meghalaya.

Meghalaya (that means Abode of the Clouds) is the gateway to the region of the Garo, Jaintia and Khasi tribes.

The southern hills of Khasi and Jaintia are humid and warm, crisscrossed by rivers and mountain streams. Cherrapunji is the largest settlement of the Khasi mountains, land that also has the original title of the World's Rainiest Place. It detains this title with the nearby village (9 miles away), Mawsynram, which receives a maximum of 26,000 millimeters of annual rainfall.

The region receives all this volume of water due to the mountainous massif covered with rainforest that rises along the Bangladeshi plains with its highest point at an altitude of 1372 meters, which holds clouds. 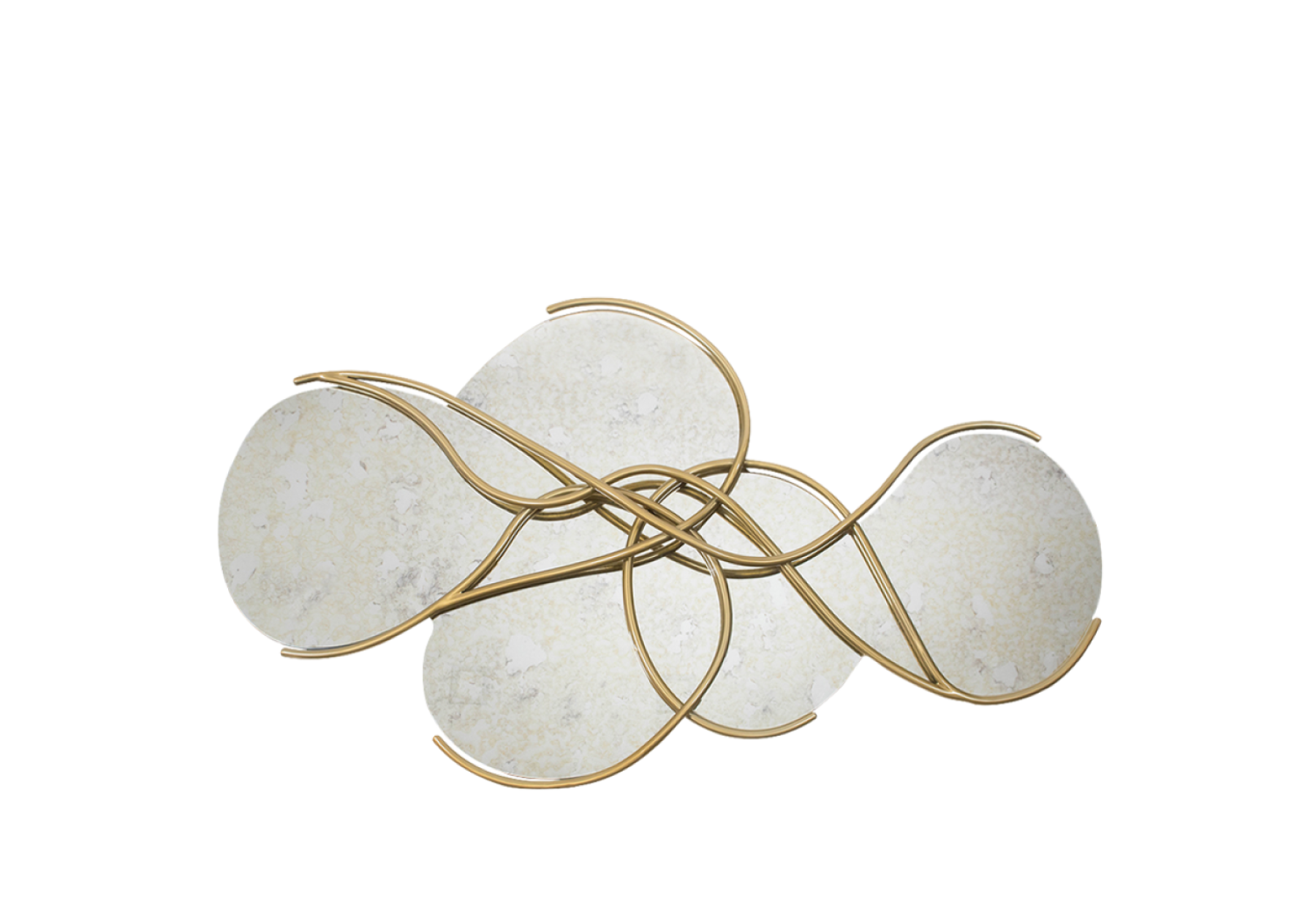 Darvazza, the Gates of Hell!

Can you be a dreamy interior designer?

We can show you all about our latest collection and the materials we used to give life to special memories.

Get to know our products available right now. You just need to fill the form below and you will see it all.
Discover our world, just need to download catalog
Get in touch via WhatsApp
Follow us on

We can show you all about our latest collection and the materials we used to give life to special memories. You just need to fill the form below and you will see it all.